Between July 2008 and June 2014 I lived in Los Banos, Laguna, on the slopes of Mount Makiling. My wife worked for the International Rice Research Institute (IRRI), and I used the farms at IRRI as my local patch. I started this blog in 2010 as a place to deposit my sightings, and it has grown into a resource that birders have found useful. This is the last post on this blog.

In June 2014 I moved to New York, as my wife had started a new job. For those who are interested my new blog is at http://paulsusbirdingblog.blogspot.com/. 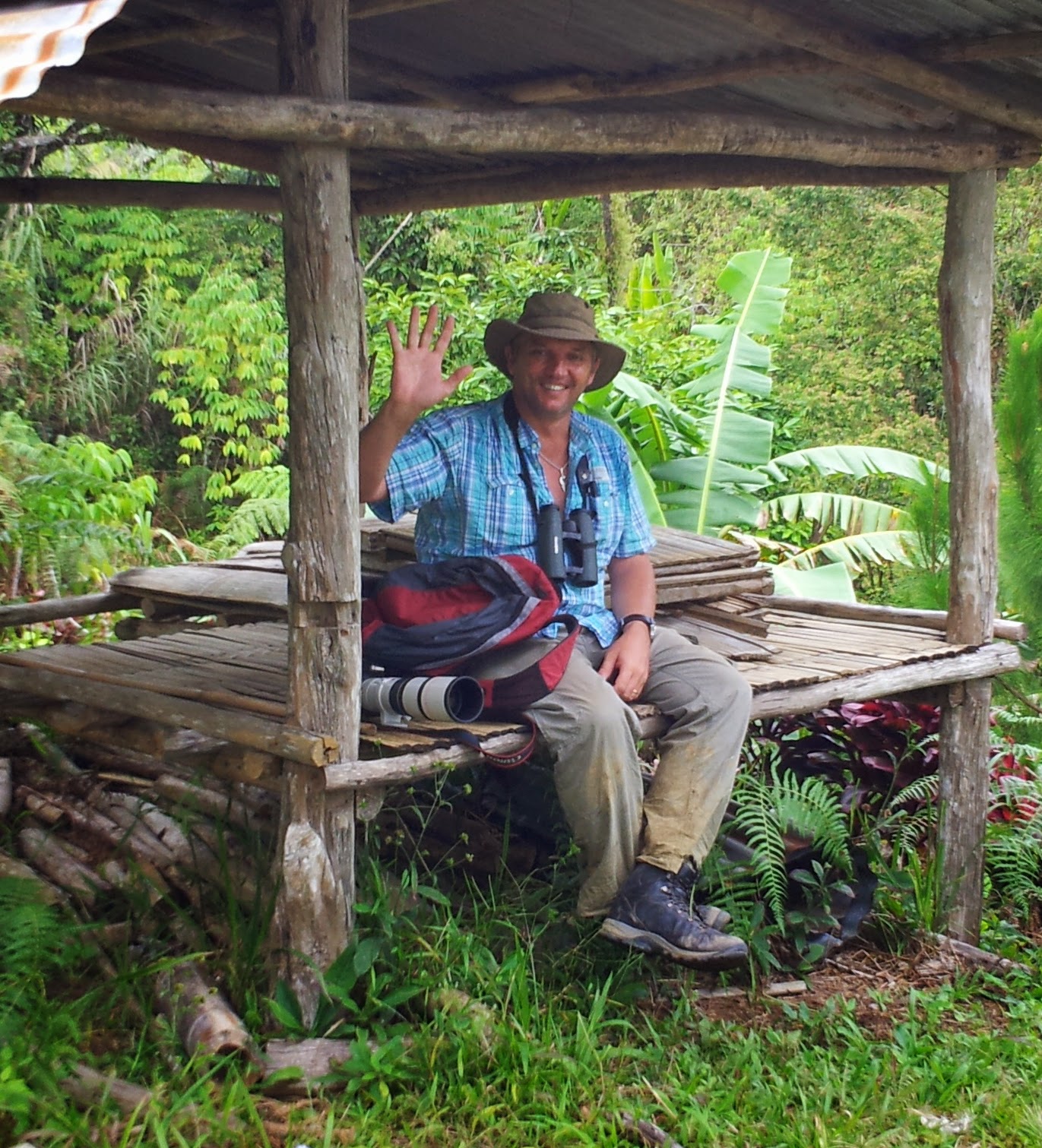 In the 6 years I was in the Philippines I saw 424 species of birds, of which 160 are endemic. This doesn’t seem to me to be a huge total. Certainly other birders have surpassed this in a shorter time period, however it is reasonable enough given the constraints of time, family and work.

Highlights have been many and varied. The Palawan Peacock Pheasant at St Paul’s underground river is an extraordinary bird. Beautiful, rare, secretive, range restricted, it has all the hallmarks of a true great. The Philippine Eagle I saw at Kitanglad in 2013 ranks as one of my greatest bird sightings ever, 40m away from the largest eagle in the world. I thought of the famous quote from Alfred Wallace, even though he was talking about butterflies at the time...

"my heart began to beat violently, the blood rushed to my head, and I felt much more like fainting than I have done when in apprehension of immediate death".

My first sighting of Steere’s Pitta was also a heart-stopping moment, as was my first Philippine Frogmouth. The list of great birds is long here!

On my patch the highlights were mainly migrants. Star of the show has to be the Pectoral Sandpiper on 10th Oct 2013, a country first. Close on its heels were the Black Drongos 15th Nov 2009 to 20th March 2010 and 9th Nov 2013, and the 9 Oriental Plovers 15th - 24th Sep 2013. Other local rarities included Temminck’s Stint, Red-necked Phalarope, Green Sandpiper, Pied Wagtail, Pechora Pipit, Schrenk’s Bittern.

Elsewhere in the Philippines I birded many of the larger islands, notably Mindoro, Boracay, Bohol, Negros, Cebu, Siquijor, Palawan, Mindanao, Siargao and Camiguin Sur. Some of the best birding is on the smallest islands, the best I visited were Pandan (Mindoro Occidental), Pandan (Palawan) and Apo Reef.

On Luzon I focussed most of my attention on the rice fields at IRRI, and the nearby Mount Makiling but also got to Subic, Mt Banahaw, Laoag, Candaba Marsh, La Meza Eco-Park and San Juan.

There are a few key areas I planned to visit, but failed for one reason or another;

In addition, I got to a few areas only once (Bislig, Negros, Rajah Sikatuna, Davao, Zamboanga), multiple visits are usually required if you want to clean up.

New spots continually come to prominence as well. There are several keen local and expat birders who regularly explore new areas, and make new discoveries. The first regular site for Isabela Oriole has recently been publicised (see this article in ebon), and a new species of Ground Warbler has been identified in the far north. Doubtless there is plenty more to discover.

As time passes, this blog will lose its currency, and its value as a source for up-to-date information. However, for longer-term visitors, trying to get a handle on what to expect from a posting to the Philippines it may be useful for some time to come.